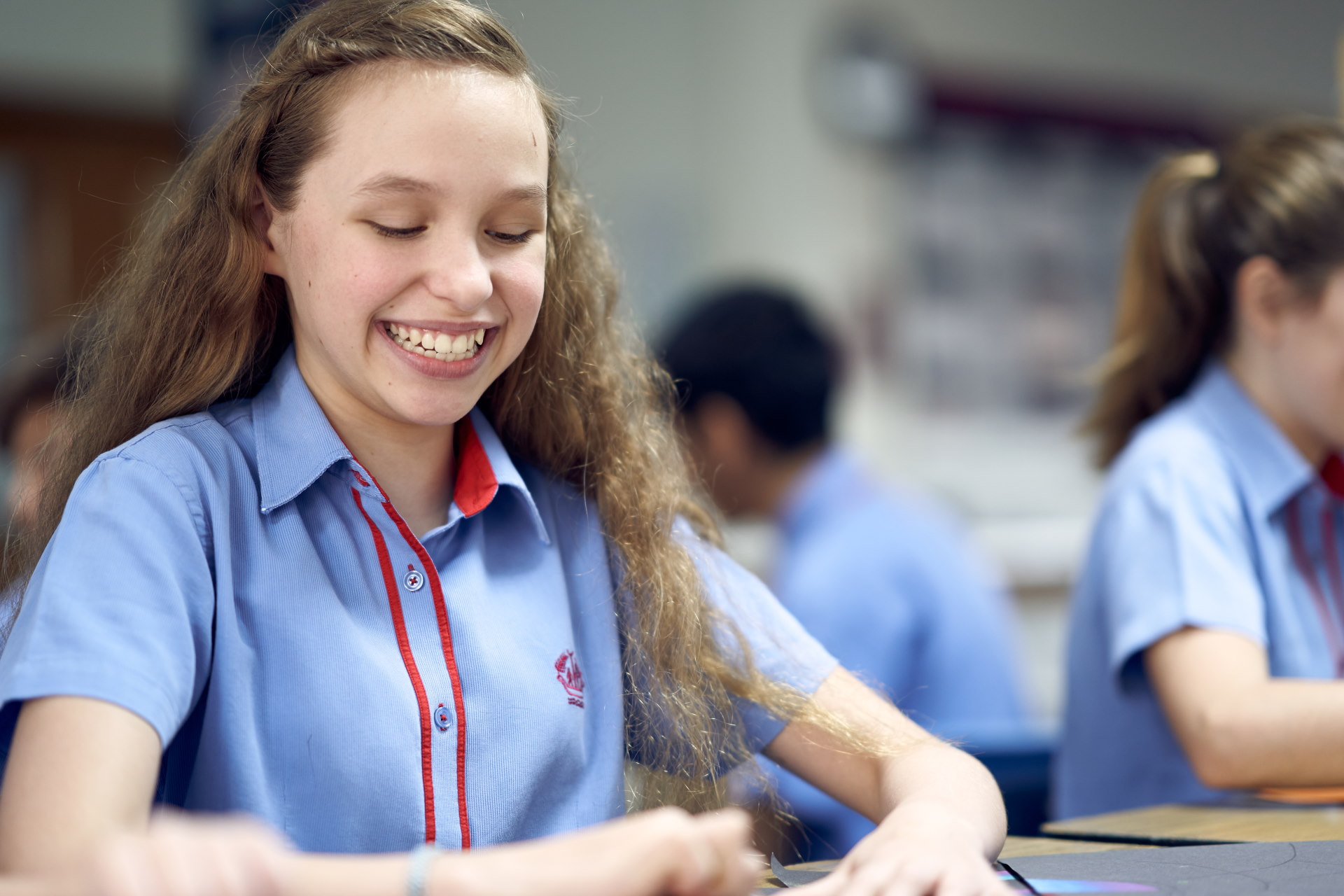 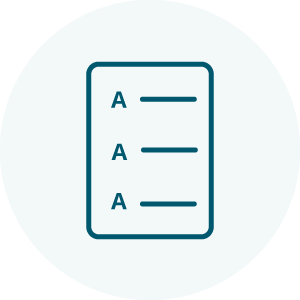 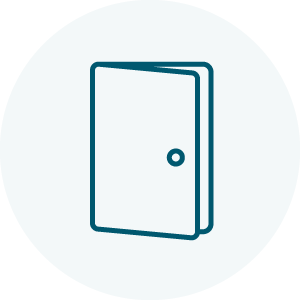 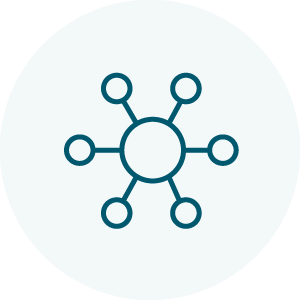 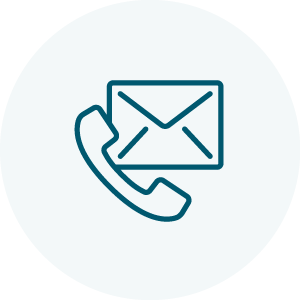 At St Christopher's School, Bahrain we continue to show our commitment to international education by undergoing regular inspections by Penta International, a leading provider of inspections for British Schools Overseas (BSO) as accredited by the UK Government and the Education & Training Quality Authority of Bahrain (BQA).